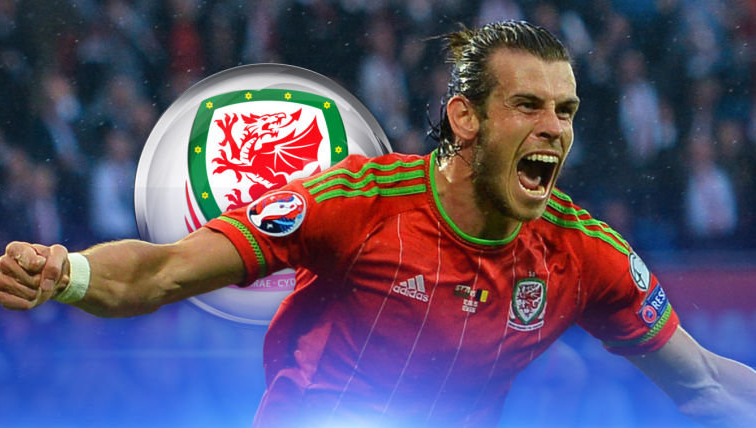 With a fevered fan following, it would be an understatement to say that football is but a mere sport in the United Kingdom. The footballing spotlight in the region has so far been dominated by the English, and not without reason. Wales, however, has taken giant strides towards international footballing glory with its recent success in Euro 2016, where it went all the way to the semi-finals. Players such as Gareth Bale and Aaron Ramsey have captured the attention of the world with their exploits.

Compared to the Premier League in England, Wales has a relatively modest club scene. But that has not stopped some of its clubs from being a part of the wealthiest league in the world. Swansea City proudly carries forward the Welsh tradition in the league. Then there is Cardiff City that was part of the top league and now are fighting for their pride in the championship. There are other clubs, as well, that are a part of the lower leagues in England.

Some of the best football clubs in Wales have always been drawn to the more glamorous league in England. That has not deterred Welsh football from forming one of their own leagues, as recent as 1992.

The Welsh Premier League began with passion and fervour, hosting 18 teams. After the 2010-11 season, a decision was reached to trim the league to 12 teams, promoting healthy competition and better footballing quality. The teams that end up in the top of the league are selected for iconic European club competitors such as the Champion’s League and the Europa League. 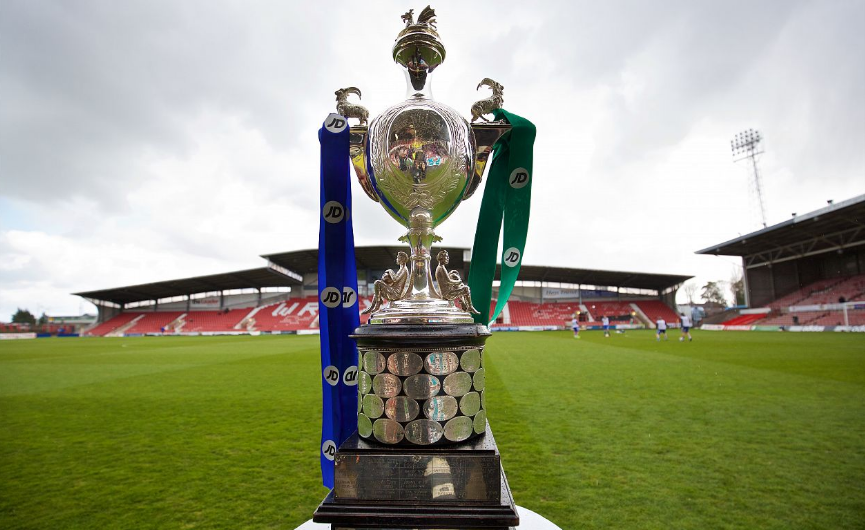 Even before the league was formed, there was a stirring passion for the beautiful game in Wales in the form of the Welsh Cup. This tournament is one of the oldest and the most prized trophy in the country. The cup has always attracted the best club teams in Wales, and now carries the extra incentive of being able to get a playoff spot in the Champions League.

The country has retained a rich footballing culture that seeps into everyday life. People who visit this part of the world would be remiss if they do not attend a club match. Here they will get to witness the true bonhomie and passion that people have for their football and for their clubs.